In a traditional setting, a passport is connected with a residence. The reality of the perpetual traveler is distinct from this assumption. A passport is merely a document required for traveling purposes. National ID cards serve as a purpose for identification and a residence permit allows individuals to live in a country. Once this new reality becomes a life management strategy, appropriate research is needed to understand the potential of having multiple passports and using these to your benefit.

Obtaining multiple passports gained interest to the general public when the United Kingdom left the European Union and numerous British citizens wanted to secure elementary entry to EU member states for the period after Brexit. Several countries grant passports to people with habitual roots in the country. As such, based on ancestry, British citizens whose family tree touched countries as Ireland, Cyprus, or Malta, may apply for a second passport. Passport provision does not stop there, though.

There are several ways to obtain second citizenship or residency. Nations can decide on their rules for residency and nationality. Traditionally, nationality is based on birth and the nationality of parents. Furthermore, residing in a country for a specific time may grant nationality as well. Special arrangements may consider contributions to the country as a ground for requiring a (second) citizenship or residency. A well-known example is partaking in the French Foreign Legion, the Légion étrangère. The completion of the training and service in the legion may award the légionnaire with a new nationality and passport. Recently, several governments allowed individuals and their families to become citizen and resident by making financial contributions to the country, like the citizenship by investment programmes.

Perpetual travelers and digital nomads wish to live in the country or countries of their choice without any limitations. The choice for the appropriate nationality or nationalities contribute to their rights as a citizen. 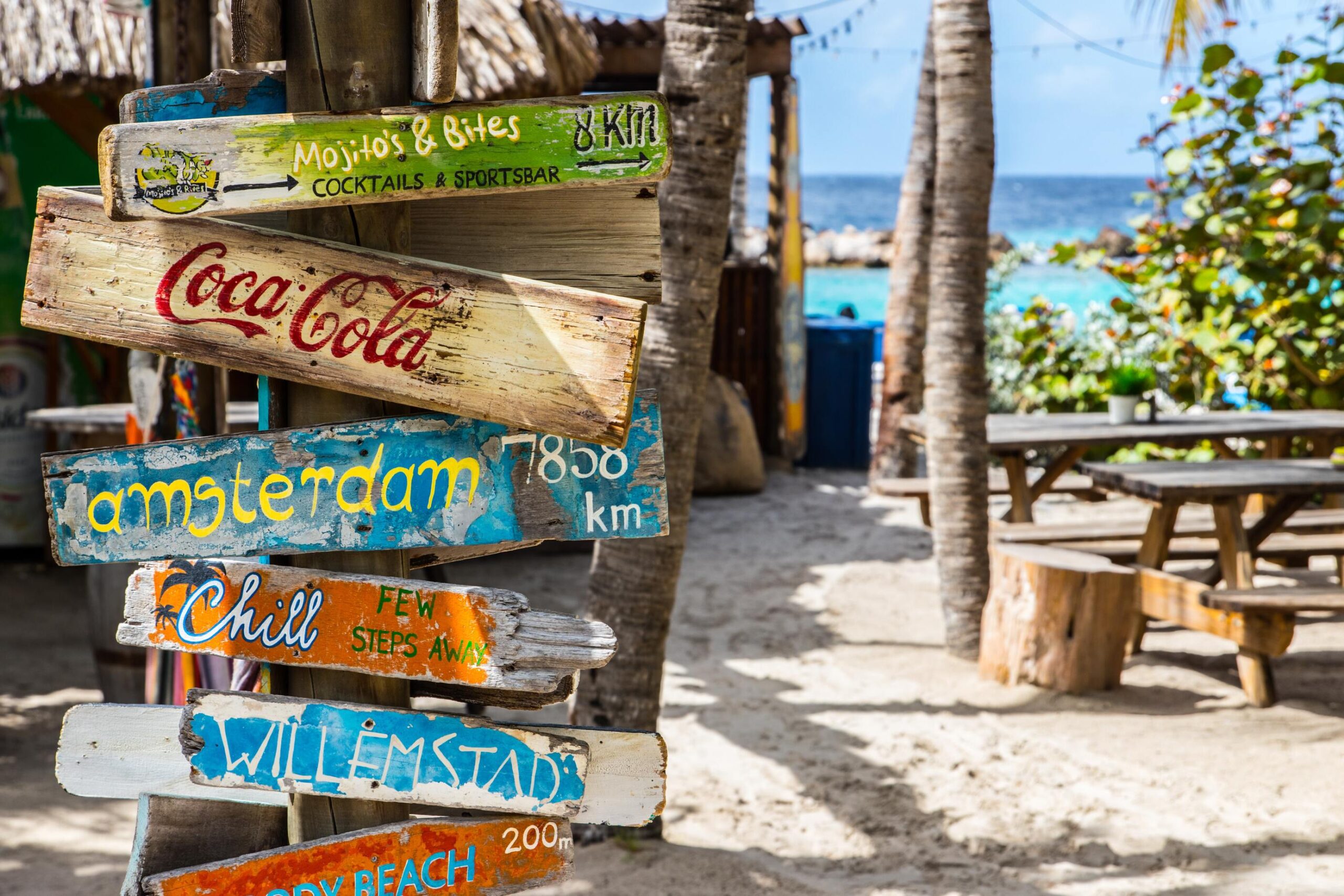 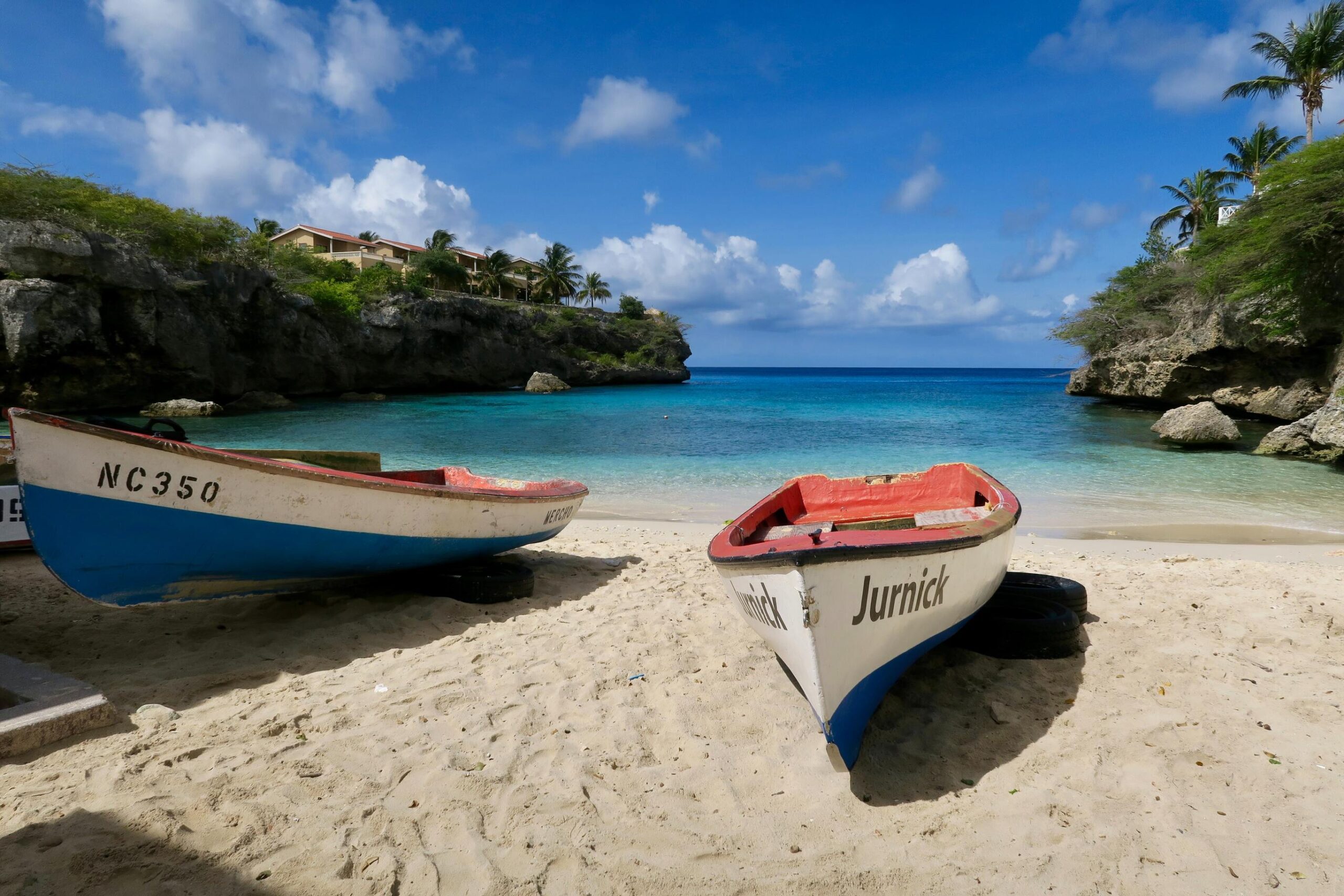 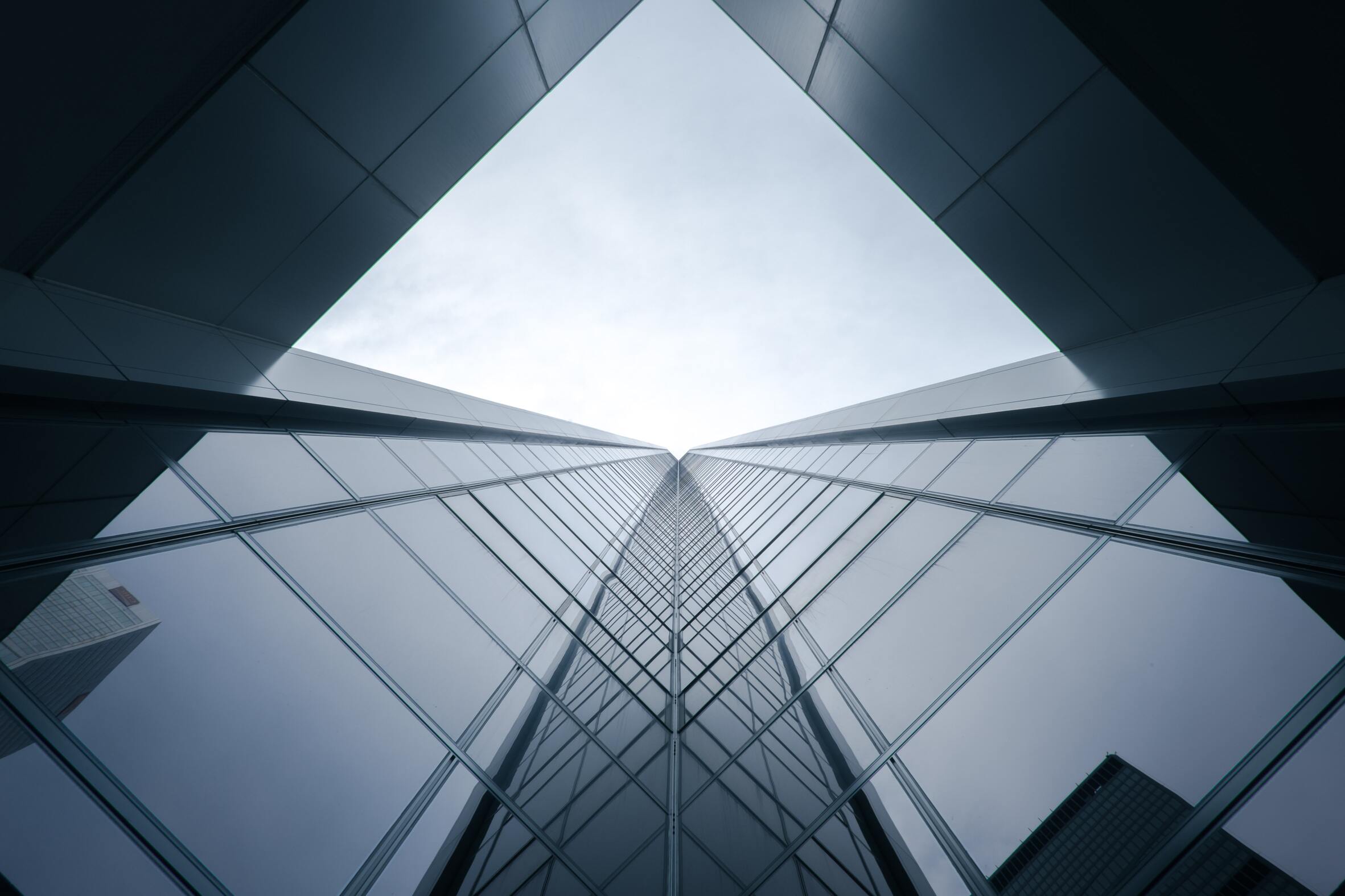 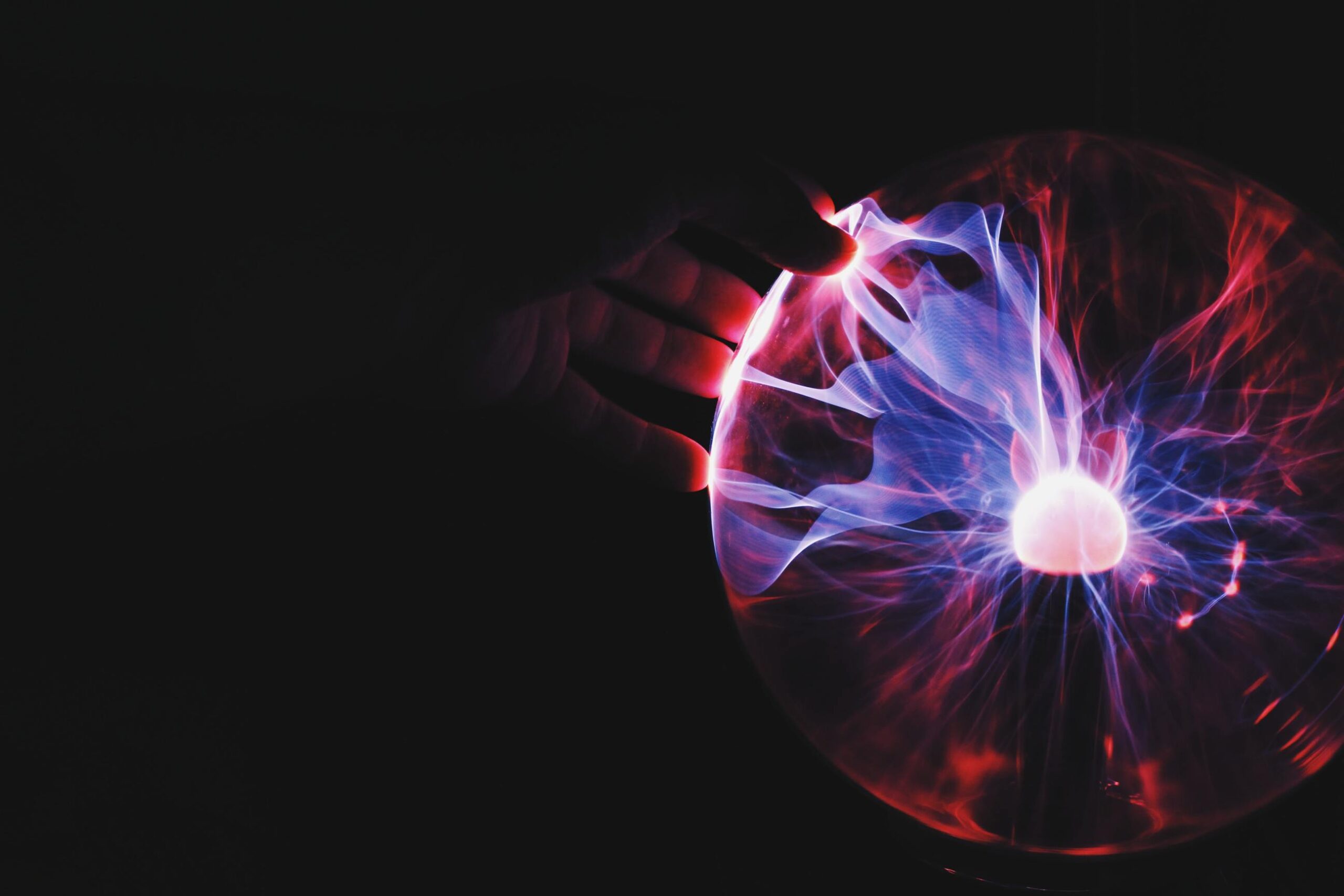